I just made these and they’re great! I used regular flour since that’s all that I have. I also did half honey and half maple syrup, and I had some leftover fig spread (a tablespoon or two) so I added that in. I ended up with bigger cookies (12 instead of 15) and had to cook them longer which is typical for my oven anyway. They’re the perfect flavor and nice and soft/chewy. Next time I’ll probably try them with raisins or apples…I think it’s a very versatile recipe!
Ingredients
Instructions 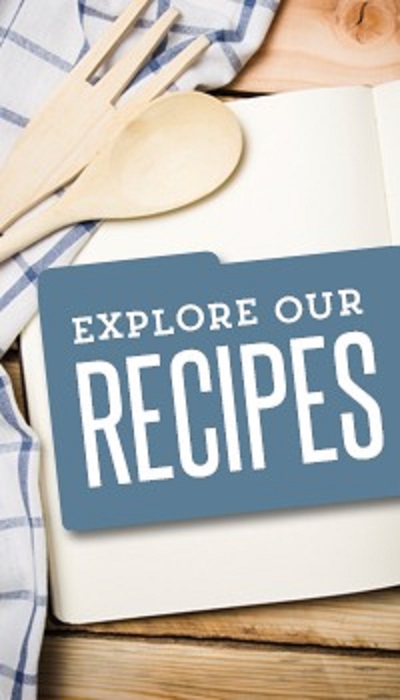